'Pongadi Neengalum Unga Kaadhalum' is a new outlook to the faked promise of love that puts many emotions together in one movie in a predominantly light-hearted entertainer.
Athmiya plays a college student from a posh background, who comes in search of Ramakrishnan every day.
Ramakrishnan, on the other hand, sells `Sundal' in the beach and also is a small time thief, to make ends meet every day.
He is by all means, eligible to be certified a local boy. Karunya plays Athmiya's friend, who is puzzled as to why she the latter follows an ill behaved loafer in the name of love.
However, Athmiya gives away her plan of vengeance from the very beginning, in her intense expressions. After creating a ruckus for many days together, Ramakrishnan finally falls in love with Athmiya and she begins to unfold her plans on him.
Meanwhile, Jayaprakash plays the strict inspector and an aggrieved father. While keeping up to his duties to protect the city against ill, he is also in search of the gang that raped and murdered his only daughter, and also videotaped the whole procedure which went viral on the Internet.
And rest of the story revolves around these people, how they are linked to a common thread and how everything gets sorted out.
Cast: Ramakrishnan, Aathmiya, Karunya, Jayaprakash, Sendrayan, Imman Annachi, Swaminathan
Music: Kannan
Director: Ramakrishnan
Click inzone.info/view/dXMxTDJ6NGs2T0k.html to watch Unreleased Latest Exclusive Tamil Movie Kaatchi Pizhai.
फ़िल्म और ऐनिमेशन
अवधि: 2:15:43 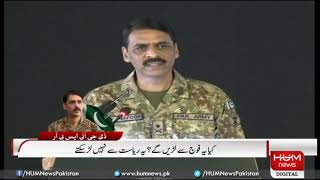 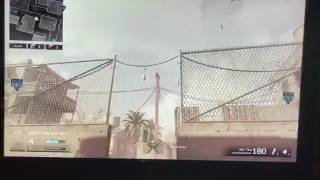 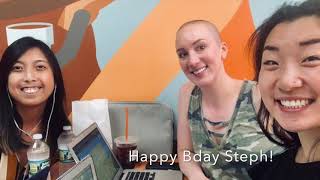 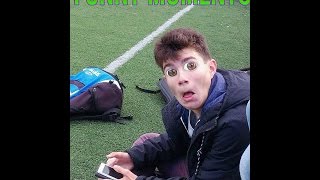 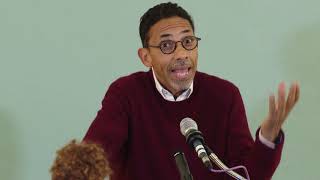 3:40
Three Days Grace - I Hate Everything About You
दृश्य 256
ThreeDaysGraceVEVO