Though the title is Aavi Kumar, here the real Aavi (ghost) is played by the heroine and she is not the scary ghost you come across in horror genres.
Kumar (Udhaya) is a medium (one who has the power of speaking to ghosts) who anchors a show Aavi Kumar at a television channel.
His uncle (MS Bhaskar) is unable to find a match for him when the girls come to know of his profession. Meanwhile,
he goes to Malaysia for his milestone 200th episode. There he takes the challenge of the local police officer (Nasser)
who is cynical about ghosts and tells him in public that he has arrested a wrong person for the murder of a doctor.
This alerts the perpetrators who are watching the show live on TV. Since Kumar brings out a startling revelation,
a perplexed Malaysian police instructs him not to leave the country. Now, the real killers are after Kumar,
who by now moves into an apartment. There, he meets a (cute looking) ghost Abhirami (Kanika Tiwari) who refuses to
accept that she is dead. Strangely, Kumar falls for Abhirami and promises to help her find out her identity.
While doing so, it leads to subplots where the culprits are brought to books.
Cast: Udhaya, Kanika Tiwari, Nasser, Jegan, M S Baskar, Mano Bala, Deve Darshini, Ramdoss & Others.
Music: Vijay Antony, Srikanth Deva.
Director: Kandeeban
LYRICS
NA.MUTHUKUMAR
SRIKANTH DEVA
SINGERS
VIJAY ANTONY
ANDREA
SANTOSH
MANASI
KAVITHA
MUSIC
VIJAY ANTONY
SRIKANTH DEVA
Like ✔
Comment✔✔
Subscribe✔✔✔
फ़िल्म और ऐनिमेशन
अवधि: 10:21 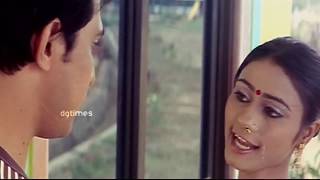 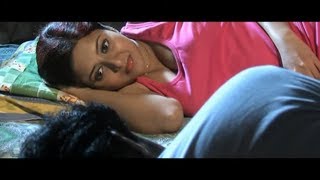 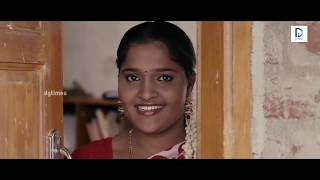 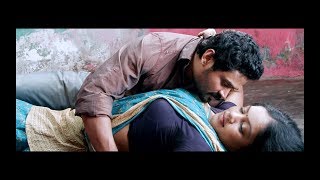 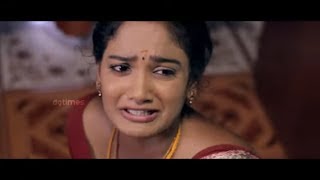